The University of Macau (UM) Centre for Chinese History and Culture held a seminar on a new book about the involvement of the United States in Macao in the mid-19th century. Participants had in-depth discussions on topics related to the book and exchanged ideas on the current China-US relations. The event attracted representatives of various government departments, higher education institutions, as well as experts in the field. 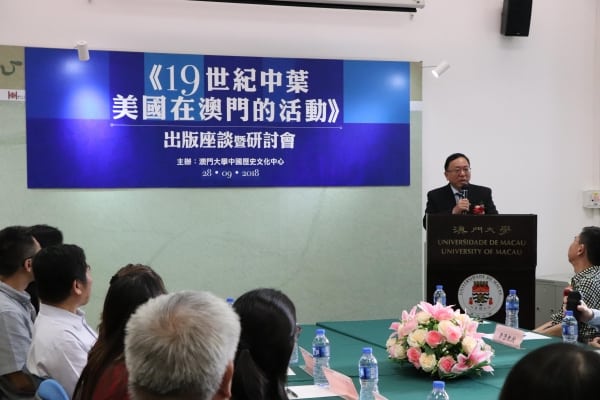 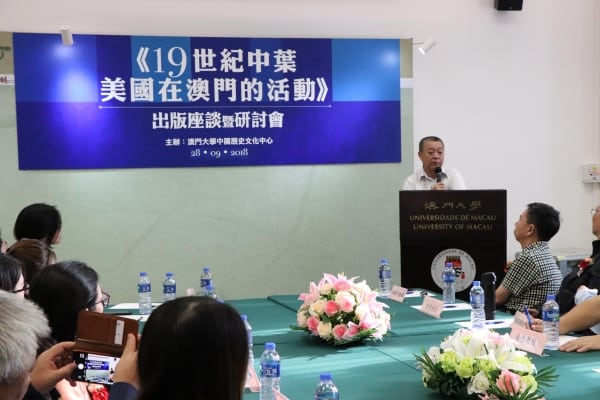 The book was written by Hao Yufan, director of the Centre for Chinese History and Culture, and published by the Social Sciences Academic Press (China). In his speech, Vice Rector (Academic Affairs) Lionel Ni said that the book discusses commercial, religious, cultural, and diplomatic activities of the US in Macao and how they contributed to the transformation of Macao’s society, adding that the book can help readers understand the US’s current strategic planning in East Asia, changes in its policies towards China, and the important role of Macao in China-US relations. Xie Shouguang, president of the Social Sciences Academic Press (China), praised the book for its academic value and implications for current affairs. 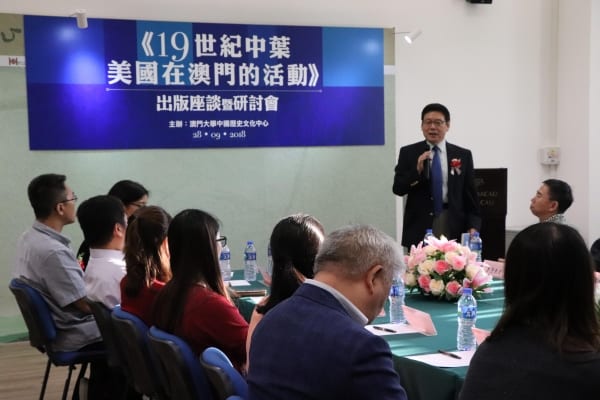 The event attracted representatives of the Cultural Affairs Bureau, Macao Foundation, UM, the Institute for Tourism Studies, the Macau University of Science and Technology, the City University of Macau, the University of Saint Joseph, as well as experts in the field. 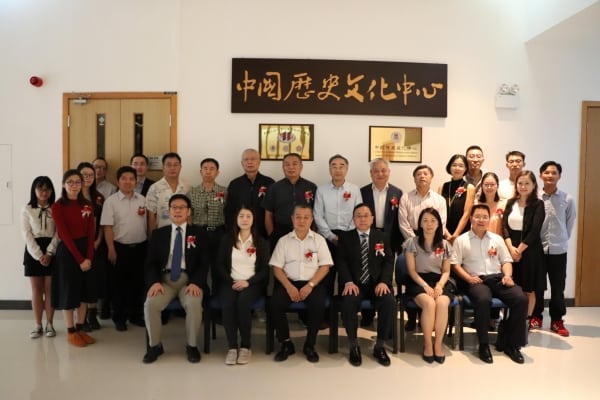 Enrollment! Master of Arts in Chinese History and Culture Program is now accepting...

Forum on Chinese Traditional and Regional Culture
Scroll to top