Zhu Shoutong, deputy director of the University of Macau (UM) Centre for Chinese History and Culture and Distinguished Professor from UM’s Department of Chinese Language and Literature, has been appointed editor-in-chief of Literatures in Chinese published by Shantou University. It is the first time that Shantou University has appointed an external scholar as the editor-in-chief of the publication. It is also the first time that a scholar outside of mainland China has been appointed to this position.

The decision of the editorial office of Literatures in Chinese to internationally select a new editor-in-chief from among outstanding scholars in the field aims to continuously enhance the journal’s professional image, academic standing, and influence. 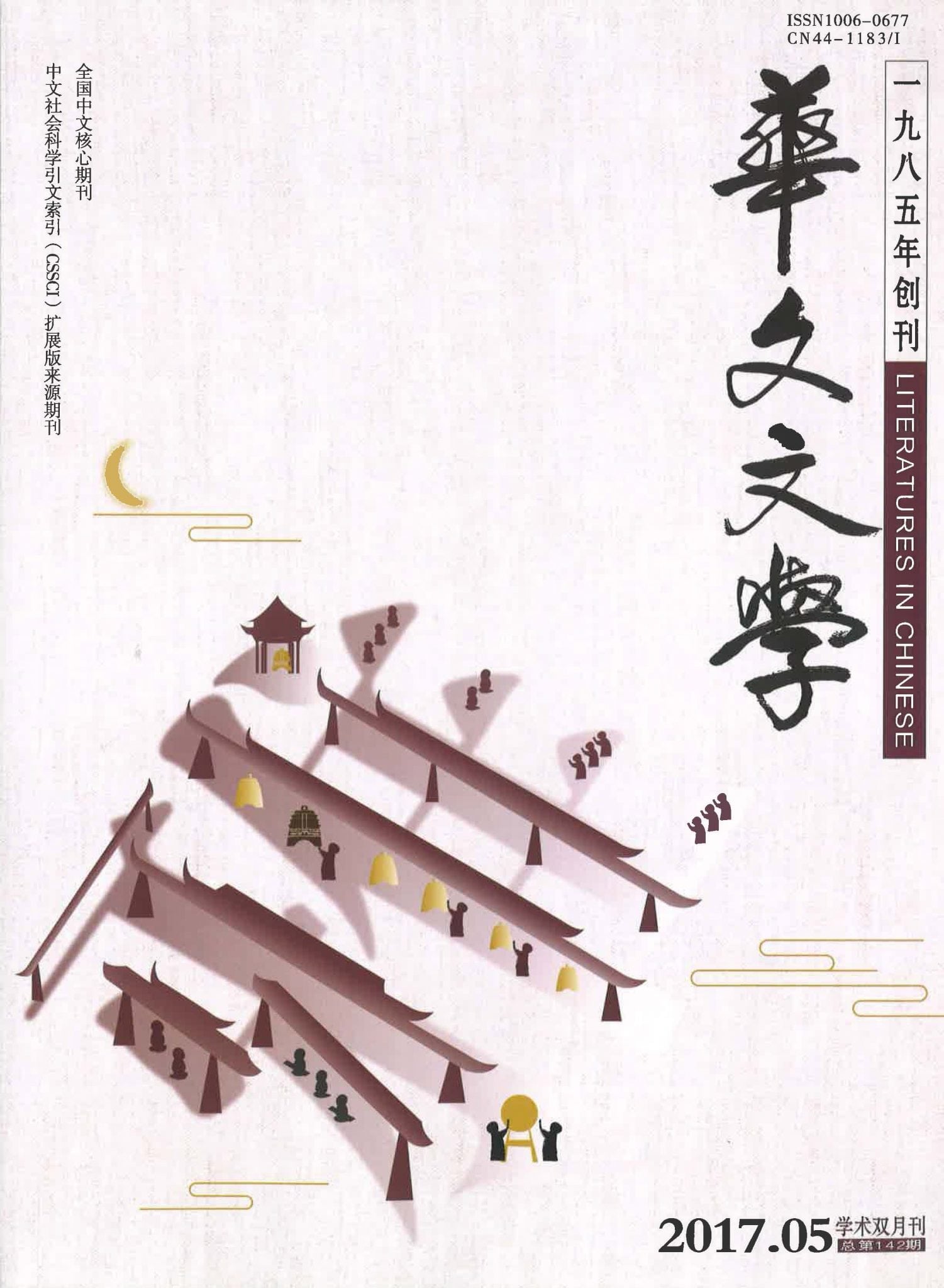