The University of Macau (UM) Centre for Chinese History and Culture and the UM Library on 7 May jointly held a series of activities to promote traditional Chinese culture. The activities included an exhibition of rare books signed by masters of traditional Chinese culture, a book launch for a book series on Chinese culture, and a liberal arts seminar. According to UM Rector Yonghua Song, the series of events reflects the university’s strong capacity in the field of humanities as well as its rich cultural atmosphere. Rector Song believes that the events played a positive role in the promotion of the culture of Macao, which is characterised by the predominance of Chinese culture and the coexistence of various other cultures. 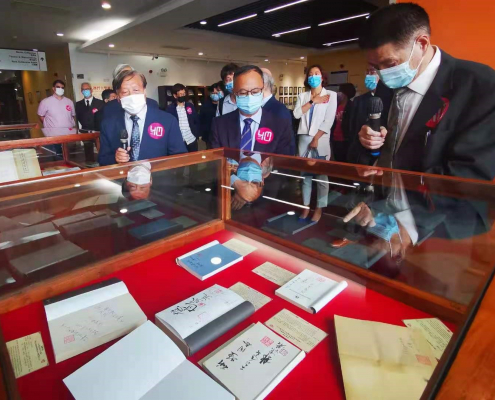 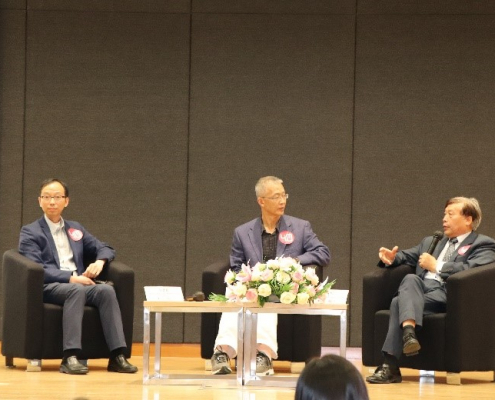 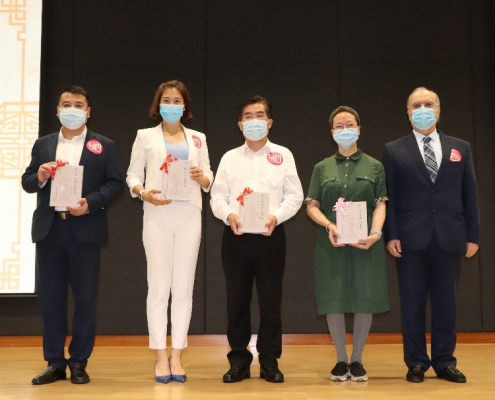 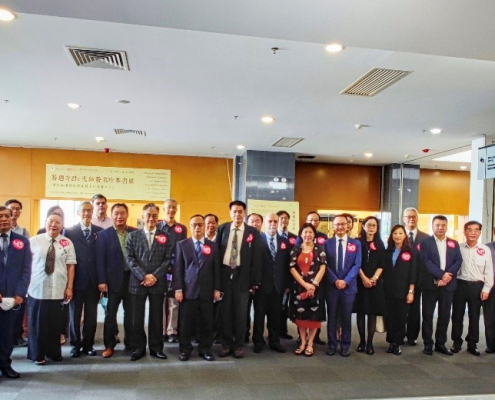 Celebrating the 40th Anniversary of the University of Macau: FAH-CCHC Lecture...

CCHC participated in the International Forum on World Civilization and the Seminar...
Scroll to top