The Opening Ceremony of Centre of Chinese History and Culture of UM Zhao Wei: it’s our responsibility to promote Chinese culture

Push the history and culture through the bridge

The opening ceremony was held yesterday at 5 p.m. in the auditorium of Wu Yee Sun Library of UM. Chan Hoi Fan, the acting chief executive of the Macao SAR, said that Macao has a responsibility to study and promote Chinese history and culture, and the central government’s advocacy of “the belt and road” has brought development opportunities to Macao, as well as the important task of disseminating Chinese culture. Macao is an important “bridge” connecting China and Portuguese-speaking countries. I believe that the centre of Chinese History and Culture of the University of Macau will provide a good platform for young people to better understand Chinese history and culture.

For many reasons, some Macao people, especially the younger generation, do not know enough about Chinese history and traditional Chinese culture, and even feel alienated. It is particularly important and urgent to strengthen the Chinese historical and cultural education of Macao, especially the youth, and enhance their national identity and cultural identity. It is hoped that Macao will give full play to its unique advantages of integrating the essence of Chinese and Western cultures and tell the world the “Macao story” of the successful practice of “one country, two systems”.

Learning from the past and transforming wisdom

A good university is first-class in its own language, literature and history. Therefore, in the past few years, UM has made great efforts to improve the academic level of Chinese language, literature and history. UM should use its historical experience to learn from the past and the present, turn research results into historical wisdom, enhance the interaction between China and the world, and implement the strategy of “going out” of Chinese culture. 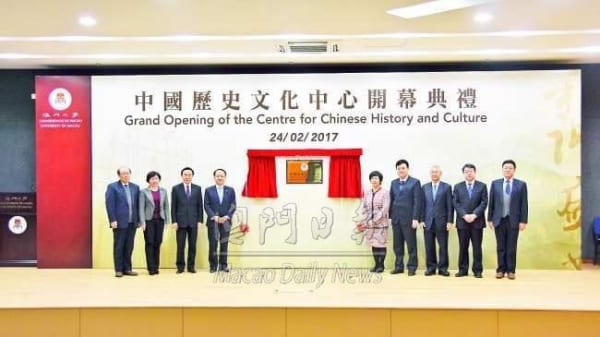 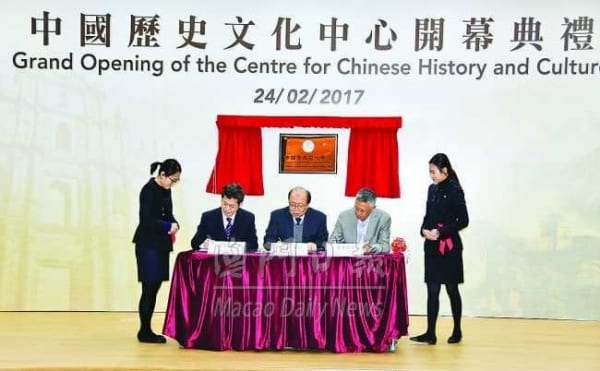