“Literary criticism and life — the fourth cross-strait Chinese literature seminar” was held on the Open University of Hong Kong Jockey Club campus on December 8, 2018. More than 30 writers and scholars from Asia and Europe were invited to attend the event. The lecture focuses on the theme of “literary criticism and life” and the special theme of this year’s “Research on Yang Bo”.

On behalf of the University of Macau, Ms. Wang Qi warmly welcomed the guests, and was honored to express her appreciation for the scale of the lecture. She believes that the lecture will promote the progress of the University in all aspects of literature discussion and communication and cooperation.

Later, scholars and experts also made a summary. Professor Pusic of the Department of Oriental linguistics of the school of languages of Belgrade University in Serbia believed that cultural heritage and performance can be seen in different aspects and that literary criticism can help readers understand works. Professor Park Jae woo of the Chinese language and Culture Department of Korea Foreign Studies University highly affirmed the value of the lecture and was willing to support it

Professor Xi Xiande, vice president of the former school of communication and head of the Department of Journalism and communication of Furen University in Taiwan, recalled his life’s learning and career experience, and said that compared with literature, literature has a unique position beyond history and news.

At last, Professor Zhang Shuangqing, executive vice president of the world Chinese literature and Art Research Society and visiting professor of the Chinese Department of the Chinese University of Hong Kong, made a comprehensive summary of the lecture：this event is a “lecture”, but it has the scale of “seminar” in all aspects of paper convening, arrangement, procedure and conference process. Thirty papers were collected, from Hong Kong, Singapore, Japan, South Korea and Serbia, bringing new atmosphere. 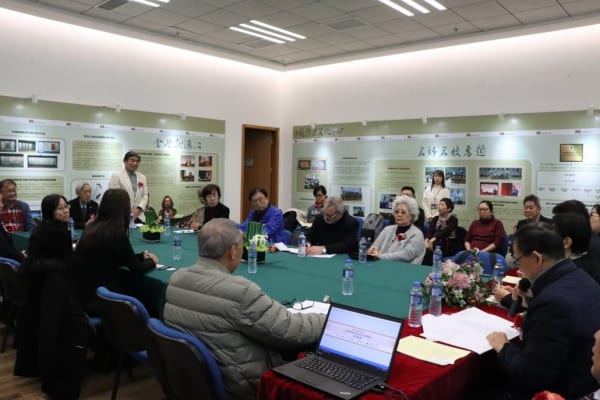 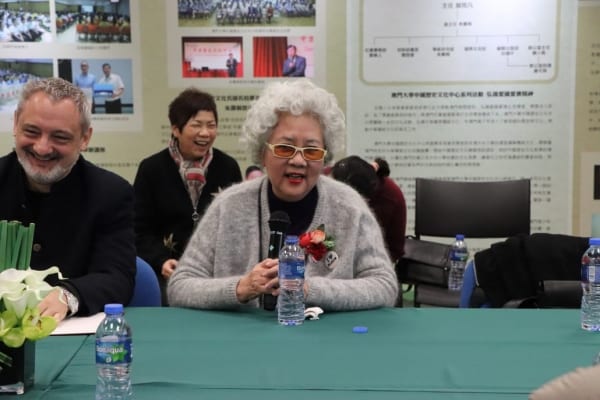 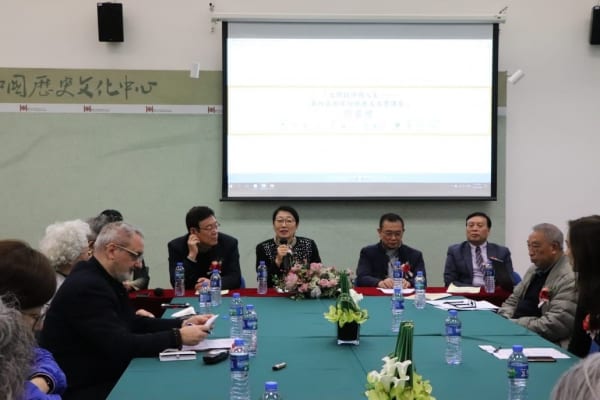 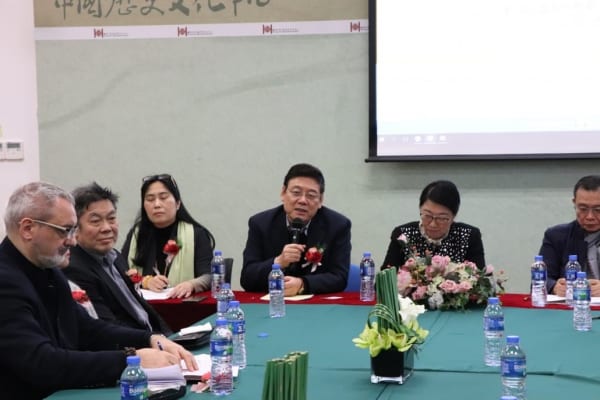 UM holds opening ceremony for Master of Arts in Chinese History and Culture...