The University of Macau (UM) recently held the First UM Forum on Literature and History. During the event, experts and scholars had an in-depth discussion on the interaction between traditional Chinese culture and new cultures and the relationships between Chinese and Western cultures at an academic level. 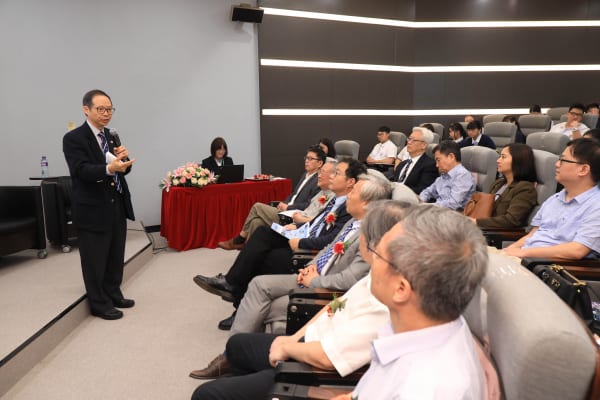 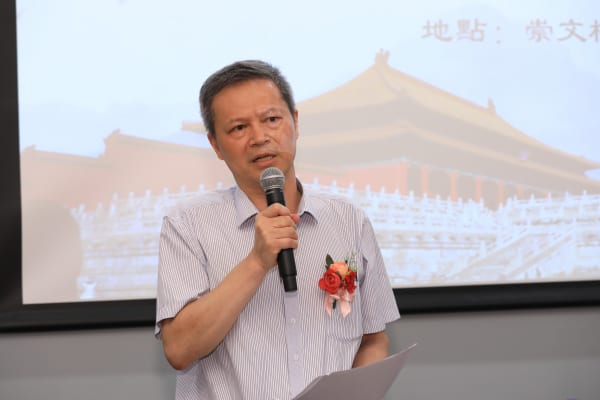 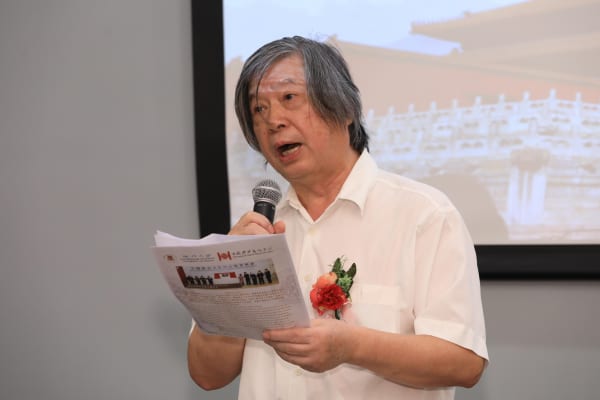 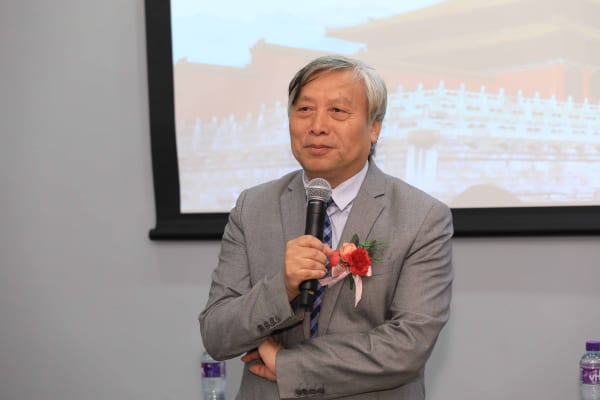 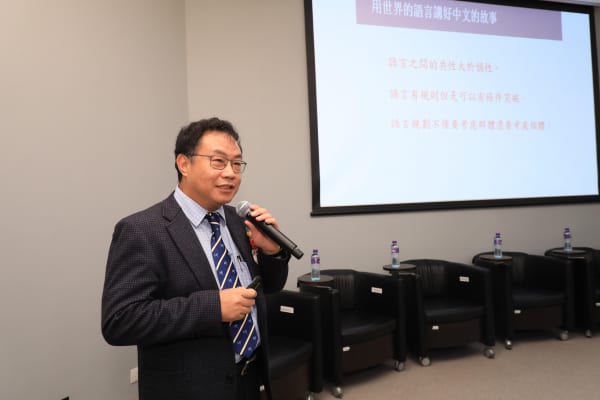 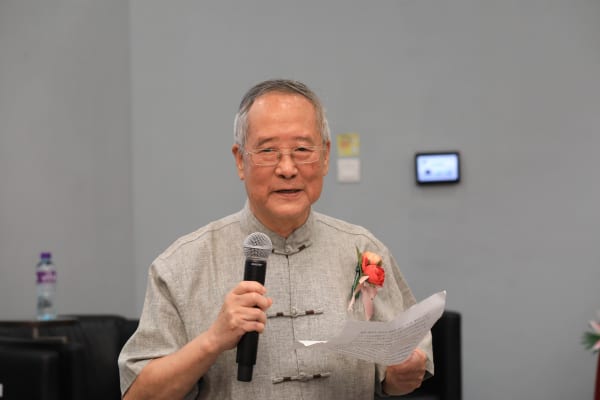 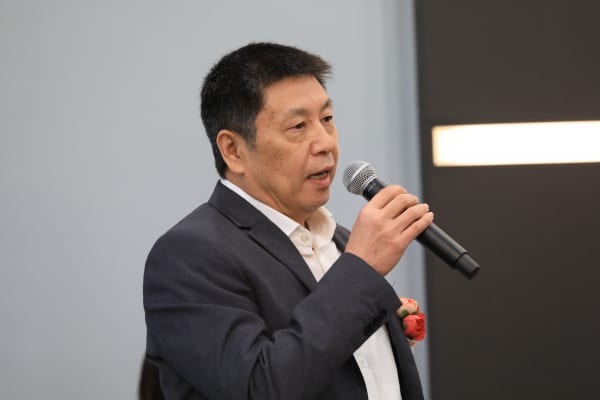 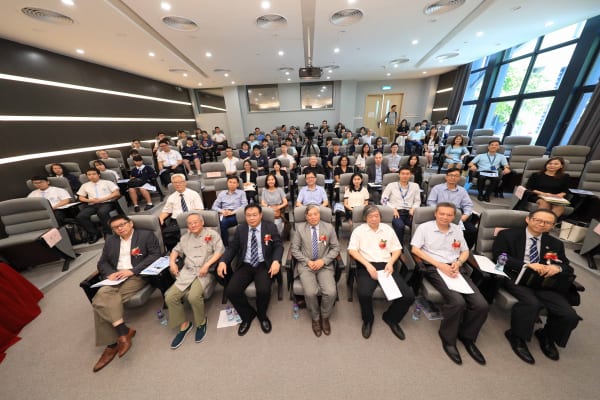 The University of Macau (UM) today (19 June) held an inauguration ceremony for the Cultural Building. UM Rector Yonghua Song said at the ceremony that in a new era where the Chinese government has initiated the construction of the Guangdong-Hong Kong-Macao Greater Bay Area, the Cultural Building at UM is tasked with the mission to promote Chinese culture and cultural exchange and to support Macao’s effort to develop into a centre for cultural exchange between China and foreign countries in the Greater Bay Area and beyond. 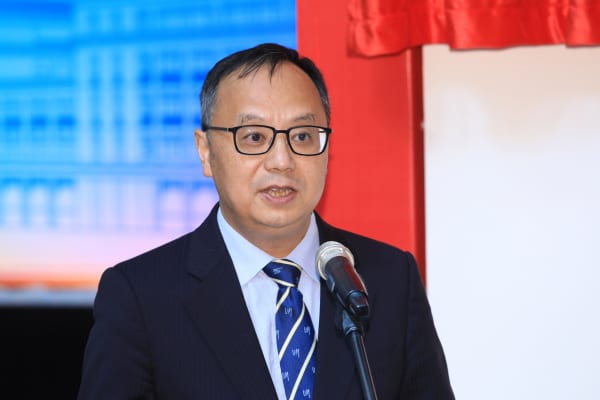 In his speech, Rector Song said that in this new era where the Chinese government has initiated the construction of the Guangdong-Hong Kong-Macao Greater Bay Area, Macao is tasked with a special mission, which is to become a base for cultural exchange and collaboration, with Chinese culture being the predominant component, complemented by a variety of other cultures that co-exist in harmony. As the only public comprehensive university in Macao that places equal emphasis on teaching and research, UM will spare no effort to integrate its resources on campus and make use of its unique advantages in order to help Macao fulfill this mission and make a greater contribution to Macao and China.

The Cultural Building houses the current Centre for Chinese History and Culture, Centre for Macau Studies, Confucius Institute, Chinese-Portuguese Bilingual Teaching and Training Centre, Centre for Arts and Design, and Macao Base for Primary & Secondary Education in Humanities & Social Sciences, all of which are strong cultural or teaching units at UM. Together, they provide strong support to Macao’s effort to develop into a centre for cultural exchange between China and foreign countries in the Greater Bay Area and even in the world. 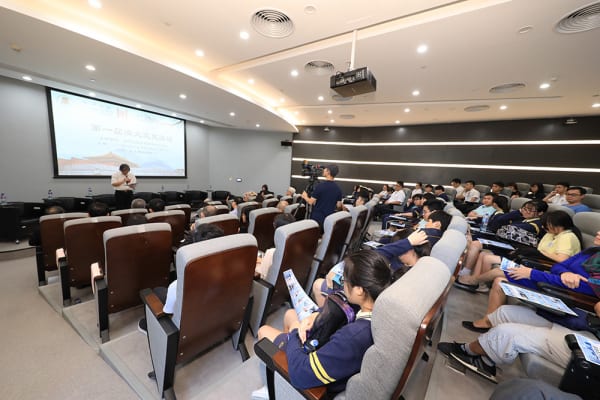 The First University of Macau Forum on Literature and History and an exhibition of artworks by UM faculty and students were also held on the same day to showcase the university’s achievements in the humanities and social sciences.

The University of Macau (UM) Centre for Chinese History and Culture recently organised an event in celebration of the 60th anniversary of the Butterfly Lovers’s Violin Concerto, one of the classic orchestra works of Chinese music. The composer He Zhanhao gave a lecture in which he shared his inspiration for this piece and how the Chinese legend of a tragic love story is illustrated through the music. 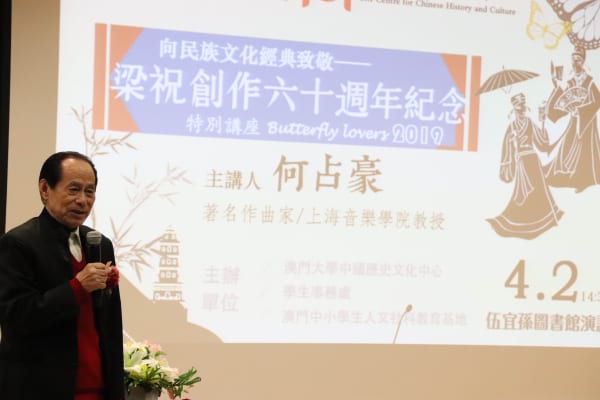 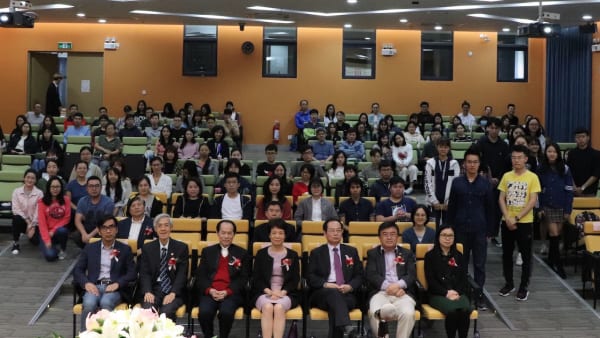 The University of Macau’s (UM) base for the promotion of Chinese history and culture recently signed a collaboration agreement with the General Association of Chinese Students of Macau, and The Workers’ Children High School, Macau, bringing the number of local schools that have joined the base to six. According to the agreement, the base will invite renowned scholars from around the world to give lectures and organise the Chinese Culture Day and field trips to different areas in China, including the Greater Bay Area, in order to promote understanding of China’s history and current development among the youth in Macao. 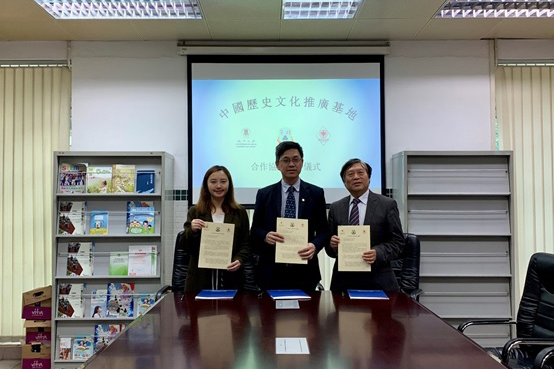 The Workers’ Children High School, Macau has joined UM’s base for the promotion of Chinese history and