To promote traditional Chinese culture and create an atmosphere for learning about the culture on campus and in the local community, the University of Macau (UM) will hold the first Festival of Chinese Culture. With a series of creative activities from October to December, the festival aims to enhance students’ interest in Chinese history and culture and increase their understanding of the culture.

The First Festival of Chinese Culture is organised by the University of Macau, with Culture and Tourism Department of Henan Province, the Cultural Affairs Bureau of the Macao S.A.R Government, the Education and Youth Affairs Bureau of the Macao S.A.R Government and the Macao Foundation as the guiding entities, and the Think Tank of United Citizens, the University International College of the Macau University of Science and Technology, the Academy of Chinese Studies of the City University of Macau, the Macau Millennium College, the Macau Chinese Excellent Traditional Culture Association, and the Macao Base for Primary & Secondary Education in Humanities & Social Sciences as the collaborating entities. The Festival of Chinese Culture will be promoted, implemented, and supported by a number of organizations.

The Festival of Chinese Culture combines the promotion, implementation and execution of the spirit of the 20th National Congress of the CPC with the promotion of Chinese traditional culture, which is of special significance for the times and is an innovative and open public service event. It is an innovative, open and public service event that has been confirmed to take place in Beijing and Europe. A series of prelude events and warm-up competitions will be held from mid-October, while the core events will be held in November, with events taking place at the University, the University’s Chinese History and Culture Promotion Base, and the University’s partners in Henan, Guangdong, Jiangxi and Zhejiang; and major events will continue into December.

The core programmes of the Festival of Chinese Culture include three series: 1) a series of lectures, publicity and education on Chinese history and culture; 2) a series of exhibitions, shows and displays on Chinese history and culture; and 3) a series of forums, seminars and debates on Chinese culture and Macao culture. The series includes “Chinese Costume Performance, Chinese Language The programme included more than 60 events, including “Taijiquan Exchange between Macao and Henan Youths”, “Touring China – Ancient and New” – Touring Yanshi Erlitou Relic Site, “Chinese Costume Performance, Chinese and Foreign Language Poetry Recital”, “Performance Programme: Mulan Crane Dance with Fan” and ” Macao Forum for Chinese Culture”. 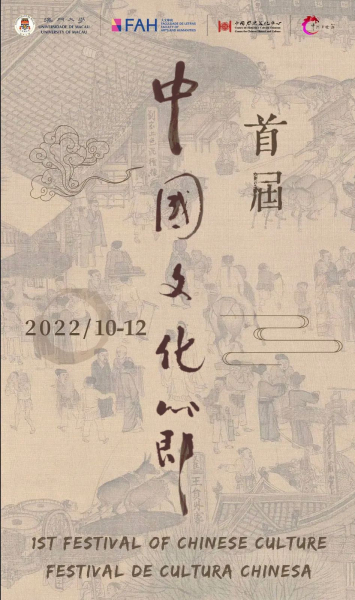 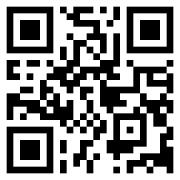 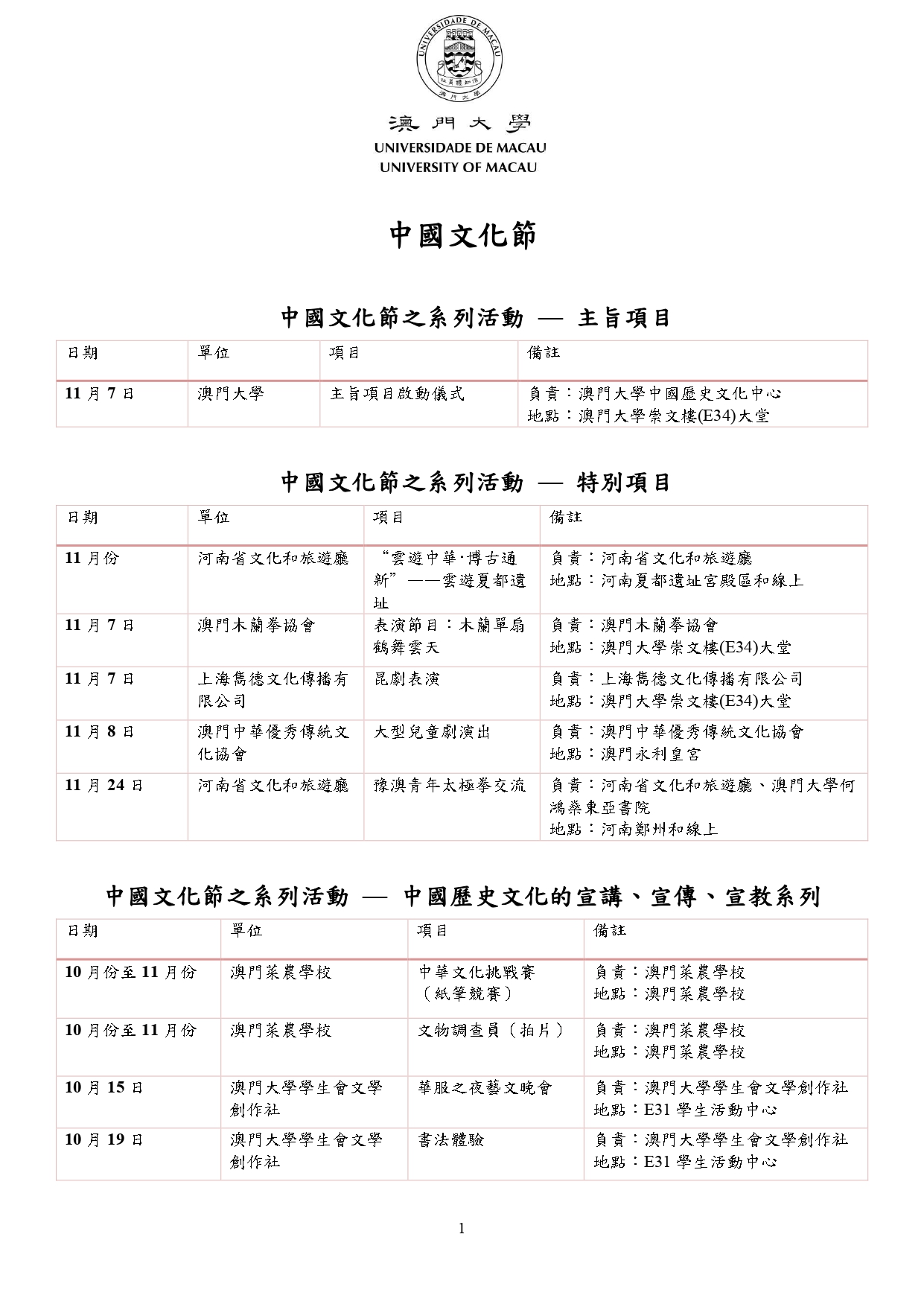 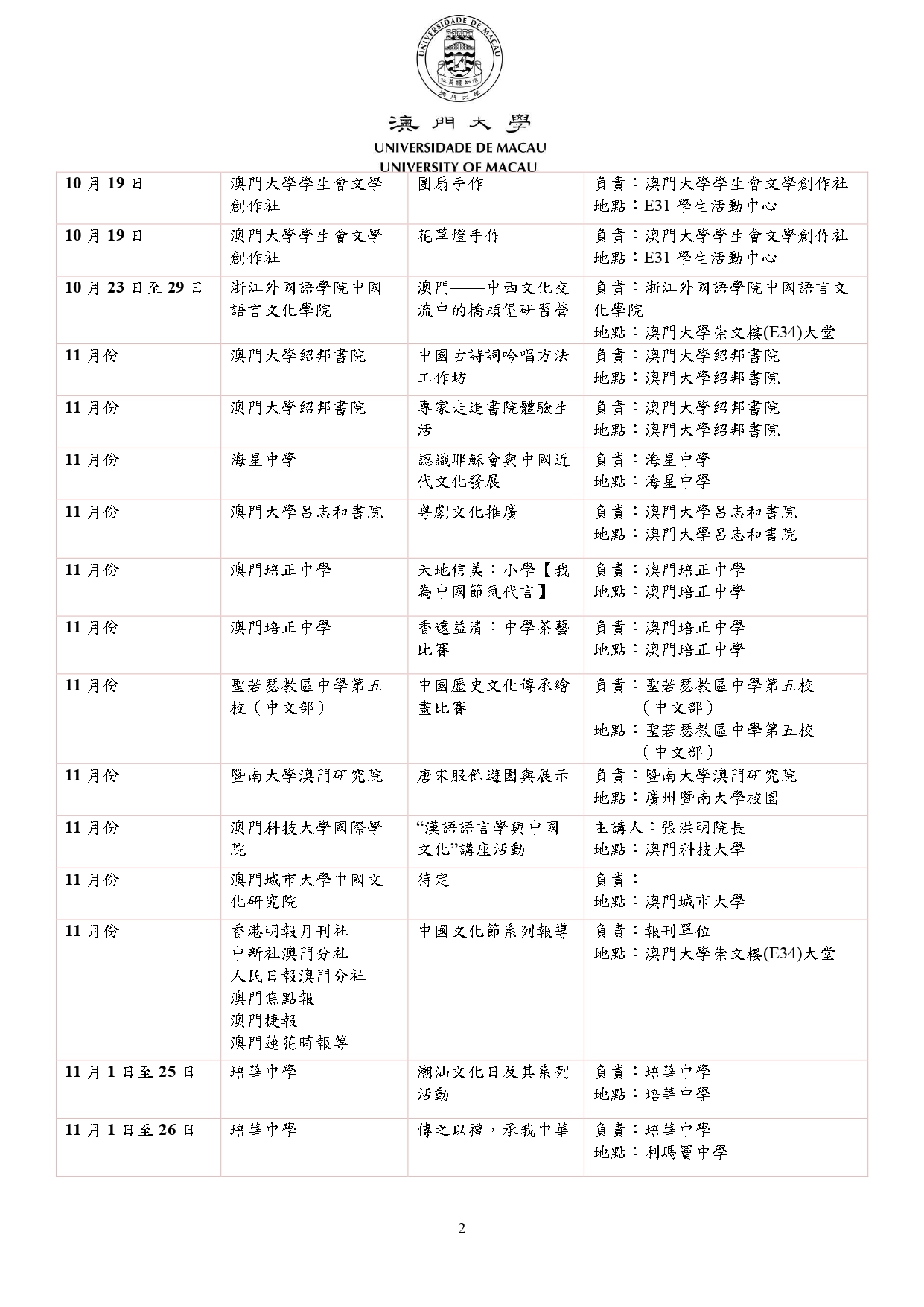 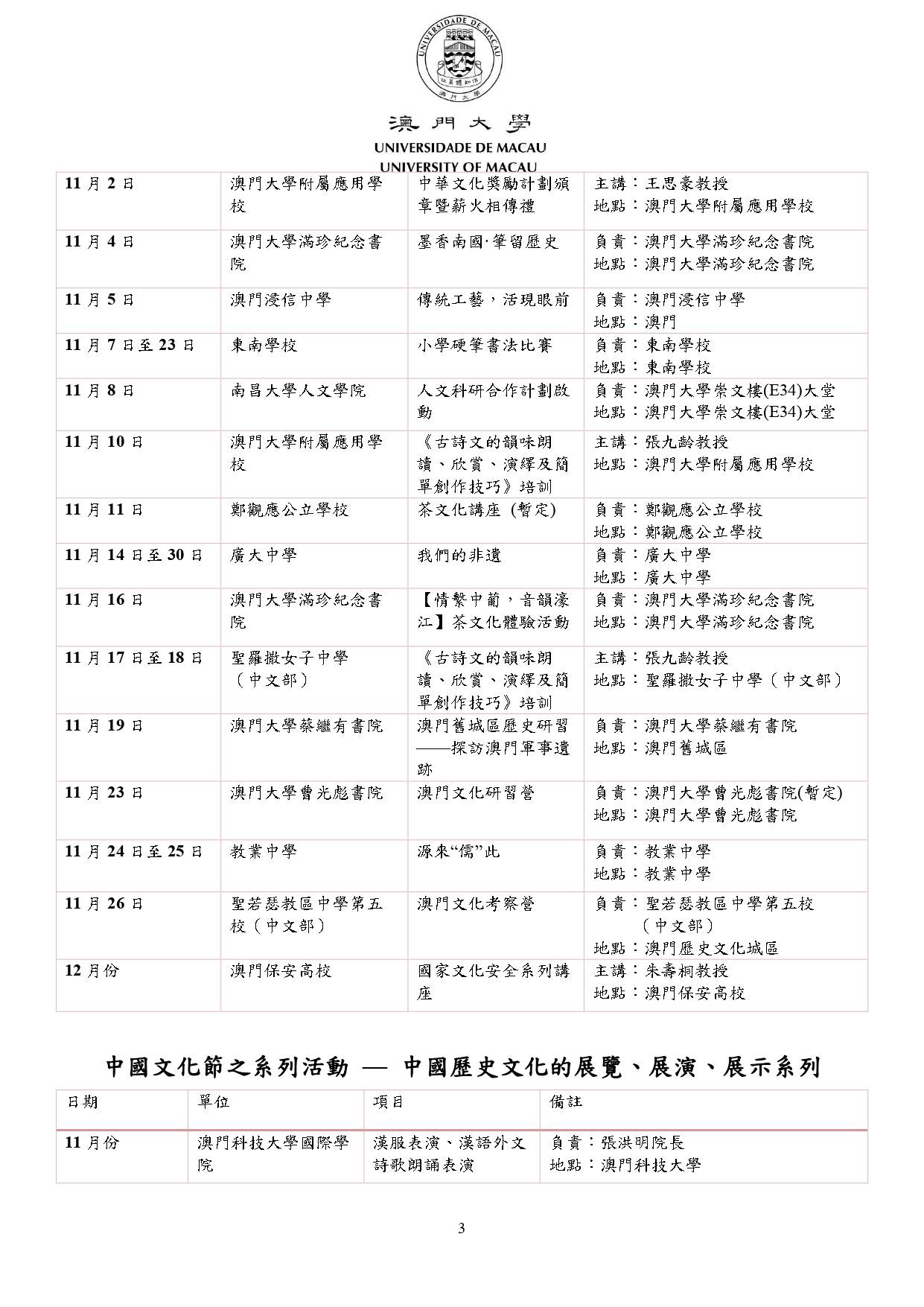 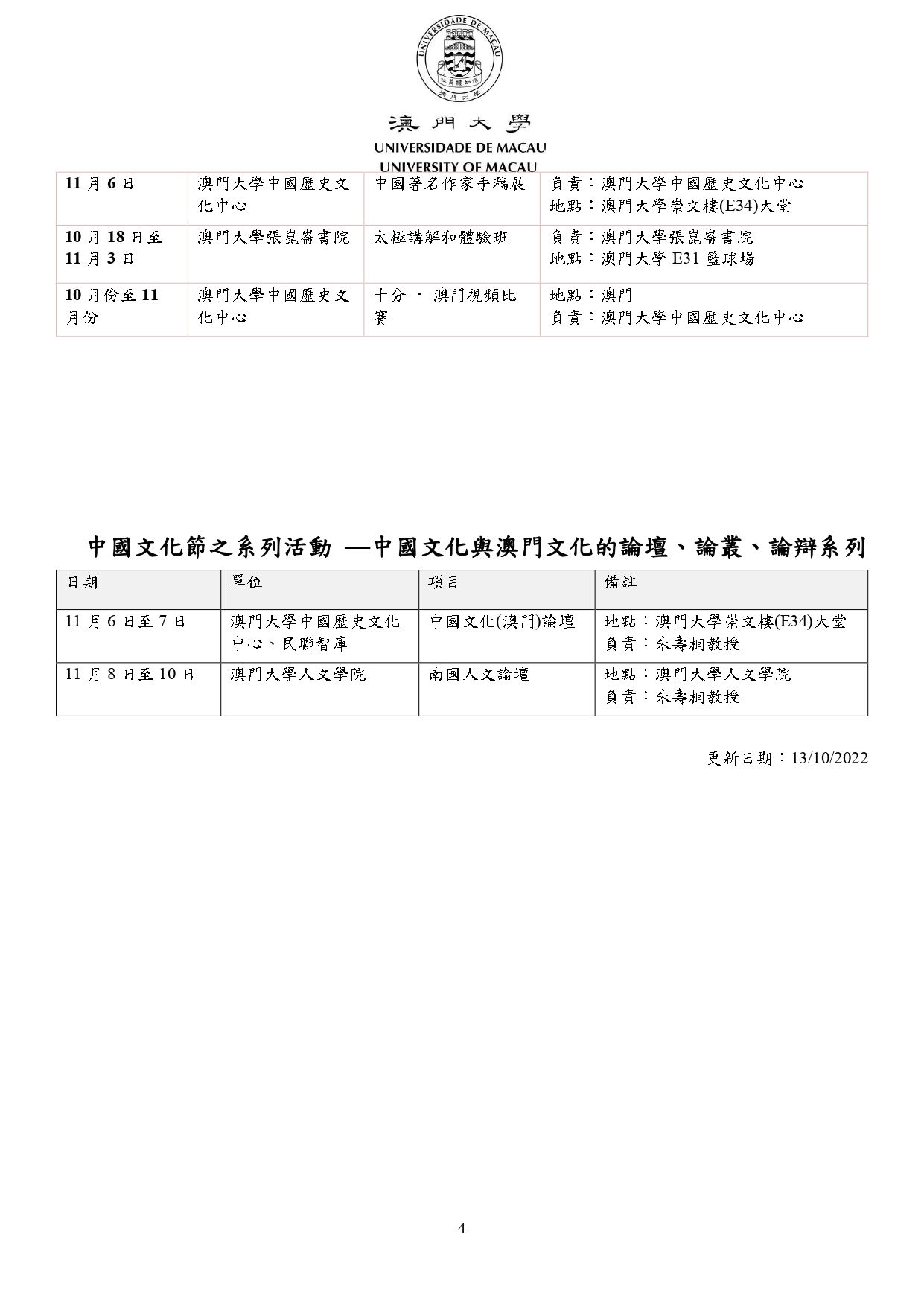 At the ceremony, Zhu Shoutong, director of the CCHC, said that the base is an important project established by the Macao Base for Primary & Secondary Education in Humanities & Social Sciences and the CCHC to promote Chinese history and culture. Wong Kin Man, principal of Sao Jose Diocesan College, Fifth School, talked about the school’s past efforts in promoting Chinese culture and expressed hope that the school would be able to reach out to the community and expand external cooperation and exchange. Ho Shing, principal of Kao Yip Middle School, said that promoting Chinese culture is an important mission of the school. He is confident that with the support of UM’s strong research capacity, the school will be able to further deepen its research and education work. 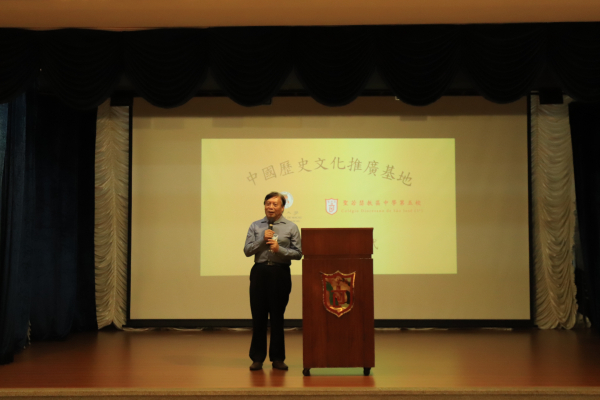 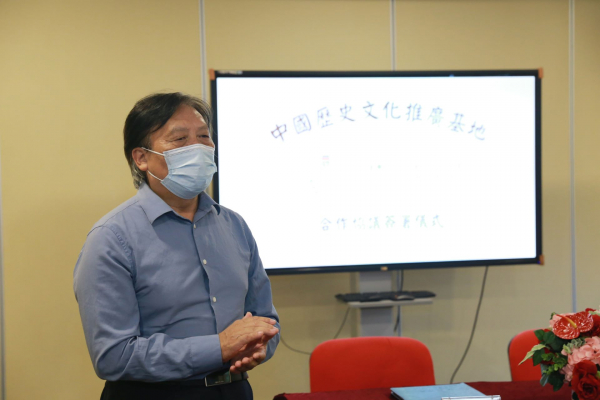 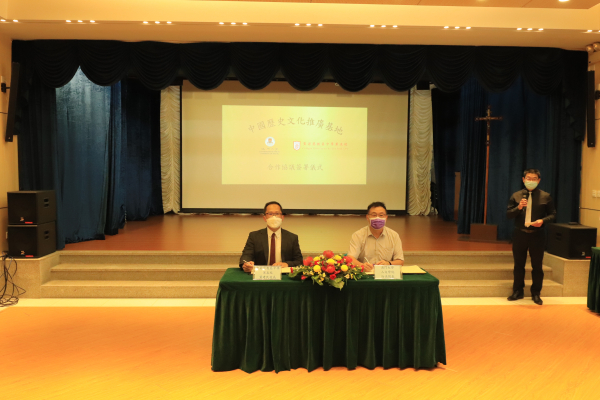 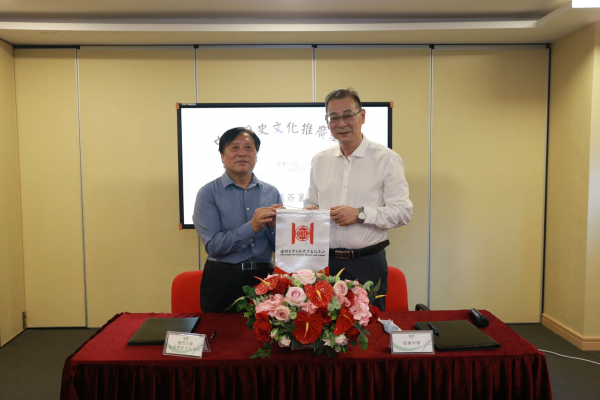