Macao and Henan Province have Bright Future for Cultural Exchanges

Mr. Jiang Jiding, Director of Culture and Tourism Department of Henan Province and his delegation visited the Centre for Chinese History and Culture (CCHC) at the University of Macau (UM) on July 8th. This visit aims to enhance the cultural exchanges between Henan province and Macao, make use of Macao’s unique cultural advantages of integrating Chinese and Western culture, promote the spread of Central Plains culture in Macao and Portuguese-speaking countries, expand the influence of Chinese culture in the world, build a bridge of exchanges for the youth of Henan and Macao, and promote in-depth cooperation between the two sides. 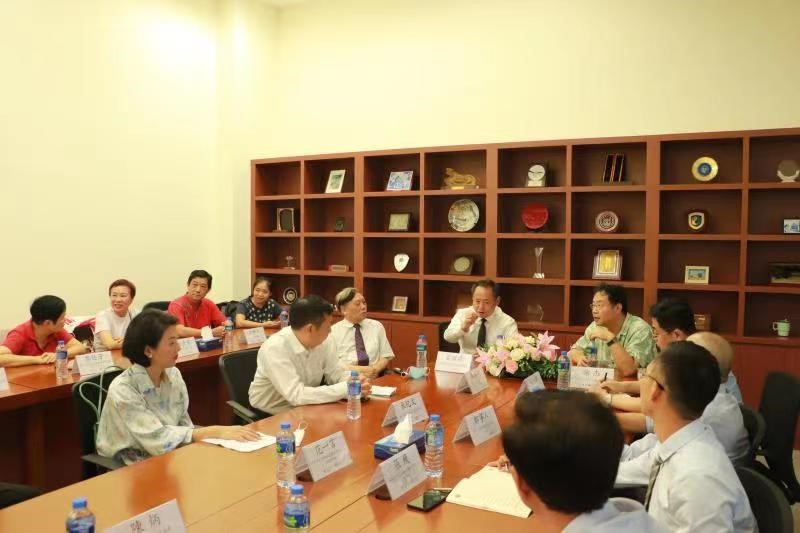 During the talk, Prof. Zhu Shoutong, the Director of the CCHC, first introduced the current situation of the Center. He pointed out that the Centre has been making efforts in activities, training, academic and research to promote Chinese history and culture to the Macao community, especially the young people in Macao and the Portuguese-speaking areas. 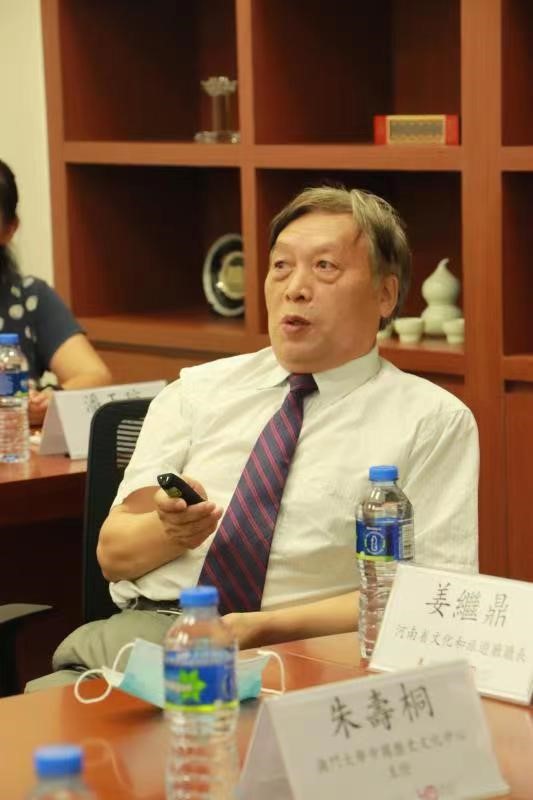 After the sharing sessions from Prof. Zhu and Prof.Xu, Mr. Jiang Jiding agreed with their views of telling Chinese stories well, he briefly introduced the history and culture of the Yellow River and Henan Province, and later facilitated exchanges on Taijiquan. 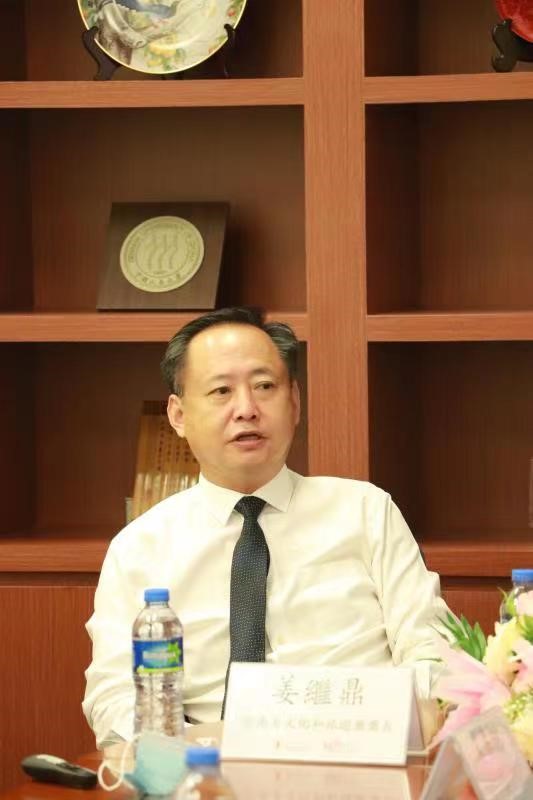 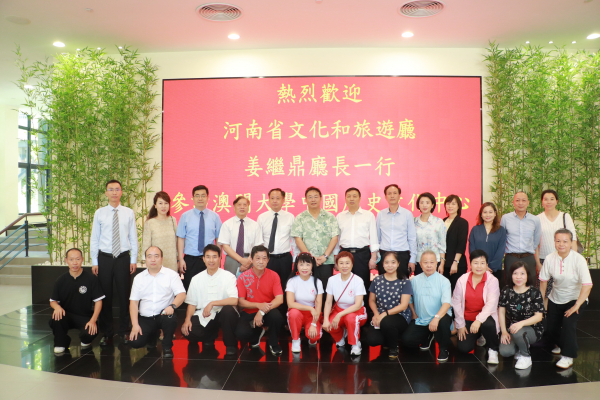 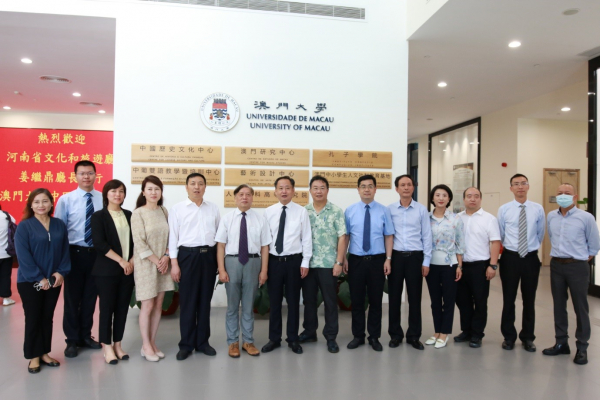 In the afternoon, Prof. Zhu and staff of the Centre were invited to the cultural tourism promotion event of Henan Province titled “Henan: Home of Chinese Kungfu”. In the meeting, CCHC at the UM, The Chinese Educators Association of Macau, Global Tourism Economy Research Centre, Macau Lotus TV and Macau Travel Agency Association were awarded to became the cooperative partners of the Alliance for Hong Kong and Macao Youth Study Tours to the Mainland. 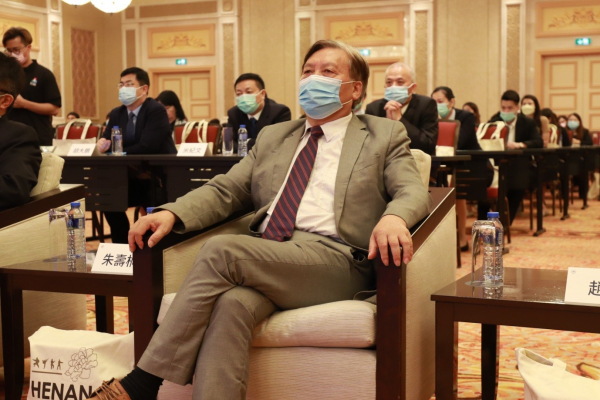 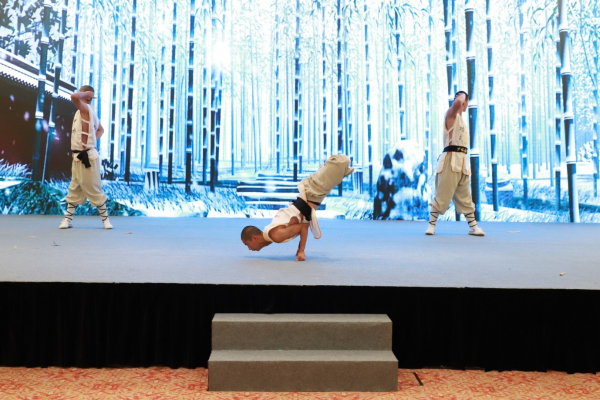 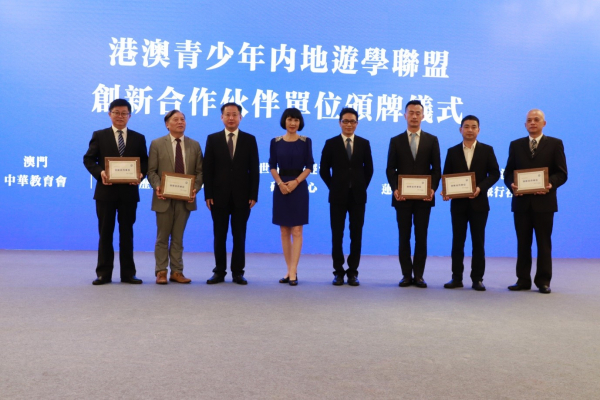 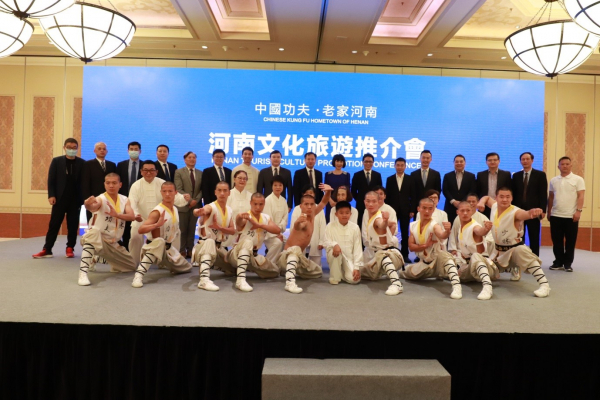 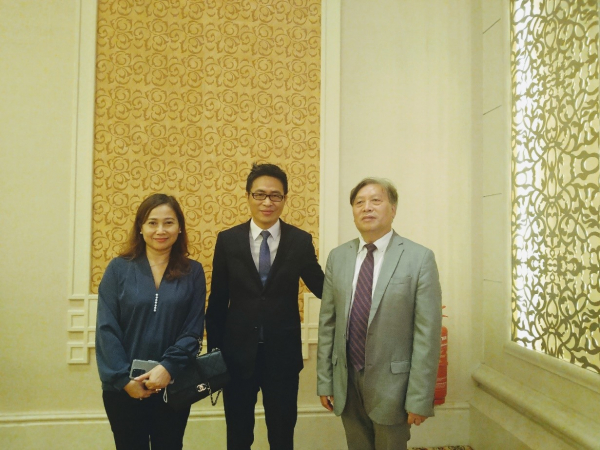 Related Link : 豫澳開展全方位文旅交流 (澳門日報)
A delegation from Culture and Tourism Department of Henan Province visited the...

The Staff of the Centre for Chinese History and Culture Visited the “Large-themed...
Scroll to top