The primary and secondary departments of Matteo Ricci school held the “Heritage of Chinese Culture Day” on January 18, 2020. The aim is to enhance students’ interest in learning the subject of “culture, history and geography”, stimulate students’ active learning and deepen their understanding of Chinese culture.

Through various activities, students have deepened their understanding of Chinese culture, promoted the relationship between teachers and students, and learned the knowledge of “culture, history and place” in a pleasant environment.

Later, teachers and students participated in the game of relevant booths in the classroom and the decorations added the atmosphere of New year’s Eve to the venue. The activity was successfully completed in a warm and joyful atmosphere.

After the game, the students gathered in the school hall to enjoy the cultural performances carefully prepared by the students. Through activities, students can deepen their understanding of Chinese culture and strengthen their sense of national identity. They are also proud of the extensive and profound Chinese culture!

The Chinese culture has a long history, which is worthy inheriting from generation to generation. President Xi Jinping encouraged Macao schools to shoulder such historical responsibility and praised the young generation of Macao as a promising generation, which will surely become the pillar of Macao and even the nation in the future.

Please refer to the Chinese Version for more details: 朱壽桐教授參加利瑪竇中學舉辦的“傳承中華文化日”寓教於樂 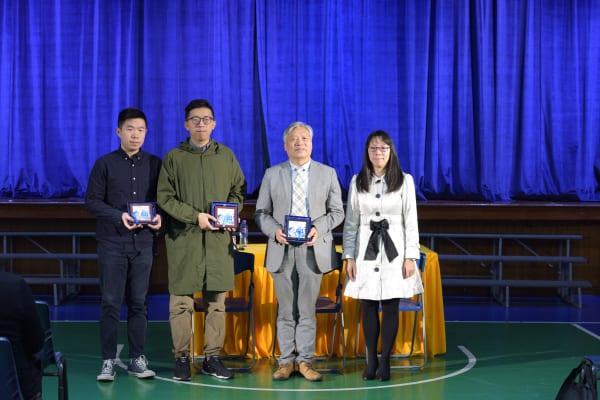 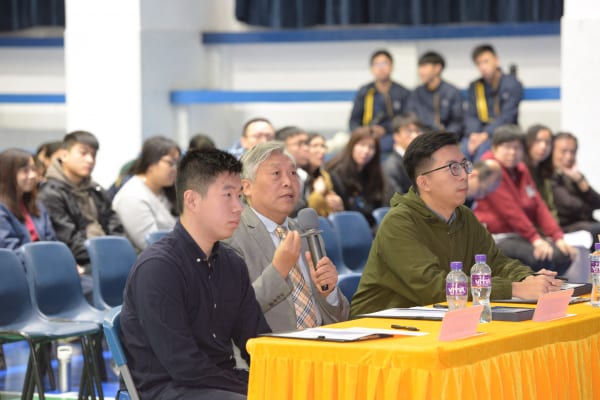 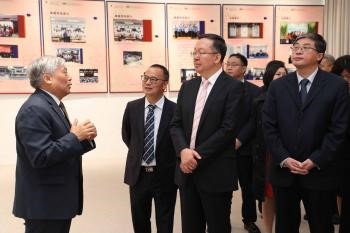 interim director Zhu Shoutong introduced the exhibition to the delegation

This exhibition also attracted many visitors during the campus open day activities. Many students and their parents said that they have seen the efforts of the University of Macau and the Centre for Chinese History and Culture through the exhibition, and they have more deeply realized the connection between the culture of Macau and Chinese history and culture. In 2020, they hope to have more time and opportunities to participate in a series of activities such as education lectures and cultural inspections.

In addition, the staff of the Centre also organized Chinese history and culture open day quiz game, and prepared gifts such as bookmarks and folders for the participators. In addition to the local residents of Macau and the people of the Greater Bay Area who came to visit the campus, many international students also participated to experience the interest of Chinese history and culture together. 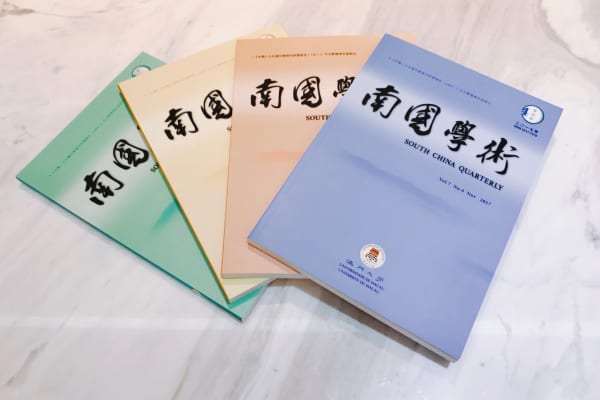 The event was organised by a national society for the studies of university journals in humanities and social sciences in China. The society evaluated social sciences publications from nearly 2,000 higher education institutions in China, published in the past five years. The fact that UM’s South China Quarterly was named a famous journal in the field shows national recognition of the quality of the publication. Tian spoke at the award presentation ceremony and shared the process of founding the journal.

Founded by UM and edited by the university’s Centre for Chinese History and Culture, this quarterly journal focuses on global issues, regional issues, and China issues. 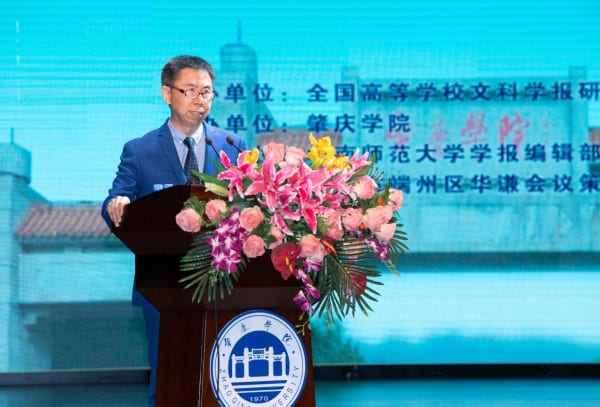 The University of Macau (UM) Centre for Chinese History and Culture (CCHC) recently arranged for a group of 20 students to visit Changsha, Hunan province, to help them learn more about Hunan’s history and culture. Led by Cheang Neng Ian, a programme coordinator from the CCHC, UM students exchanged ideas with student representatives of Hunan University and Central South University on university life. They also discussed ways to promote cultural literacy and awareness among students, the implementation of whole-person education, and the development of campuses with a cultural and artistic ambience. The UM delegation also visited the Orange Isle, the Yuelu Academy, and the Hunan Museum. 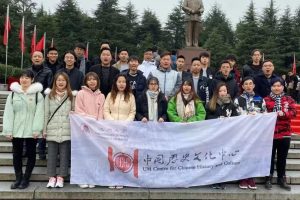 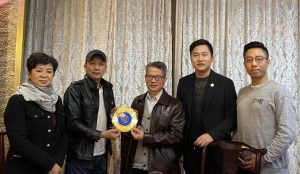 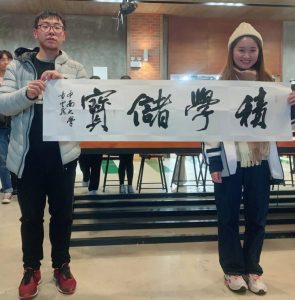 Source: Faculty of Arts and Humanities