In order to carry forward the theme of “strengthening the overall national security concept and realizing the national security achievements in the new era”, the Macao SAR Government and the Liaison Office of the Central People’s Government in the Macao Special Administrative Region jointly held the 5th National Security Education Exhibition for All Citizens.

The Centre for Chinese History and Culture (CCHC) of University of Macau has been committed to cultivating the patriotic feelings of Macao’s younger generation and enhancing their legal awareness of safeguarding national security. In order to further strengthen the national sovereignty and national security awareness of Macao youth, and actively cooperate with the central government in carrying out national security publicity and education activities, CCHC sent a group to the exhibition led by Professor Zhu Shoutong, director of CCHC, Dr. CHEANG Neng Ian, deputy director, and Miss KUAN Sio In, Principal Admin Officer, on the afternoon of April 18th, and organized students to visit and study.

Through this exhibition, the teachers and students of CCHC have a deeper understanding of “national security”. In future, CCHC will continue to implement the “overall national security concept”, actively participate in various work to safeguard national security, and ensure that the practice of “one country, two systems” in Macao is stable and far-reaching. 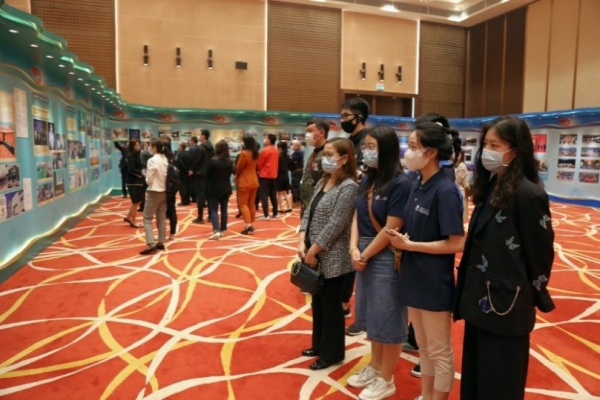 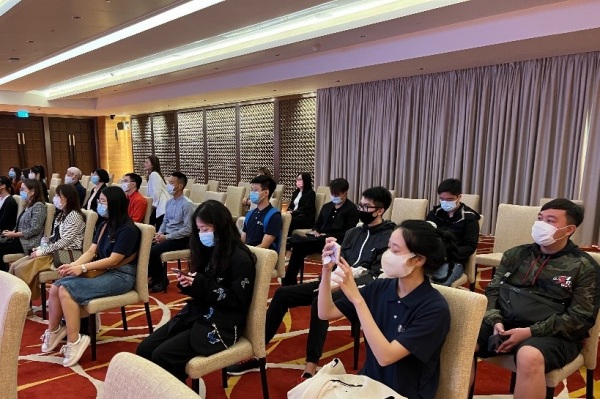 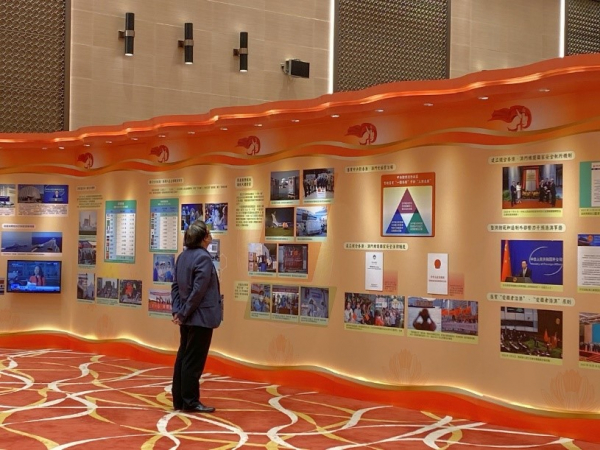 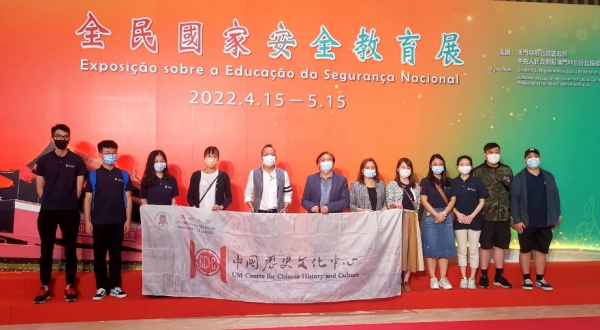 “The Experience of China’s Intangible Cultural Heritage in the University of Macau”, jointly organized by the Centre for Chinese History and Culture (FAH-CCHC) of UM and Global Chinese Ancestral Association, was held in E34 (Cultural Building) on the afternoon of March 28, 2022. Many scholars and experts on intangible cultural heritage from Henan and Macao attended the activity, along with local media representatives and nearly 100 UM students.

The activity began with a speech by Professor Xu Jie, dean of FAH. Xu Jie spoke highly of Henan’s great contributions to the development of Chinese culture in his speech. Wang Youyi, a writer and executive president of the Global Chinese Ancestral Association, gave an introduction of China’s intangible cultural heritage project and pointed out that this activity could offer UM teachers and students an opportunity to have a deeper understanding of the significance of excellent traditional Chinese culture and intangible cultural heritage. In this activity, five scholars on Chinese intangible cultural heritage presented souvenirs to University of Macau, including: Wang Fawan, the 25th generation inheritor of Dongyuan movable-type printing, Zhang Jizhong, an inheritor of Zhuxian New Year’s xylograph, Wang Ke, an inheritor of stone rubbings, Li Li, an inheritor of Shangqiu paper cuttings and Song Changhong, the 6th generation inheritor of Bianjing kite. Professor Zhu Shoutong, on behalf of UM-CCHC, also returned souvenirs to those scholars and inheritors on intangible heritage.

Afterwards, there was an exhibition session in E34 (Cultural Building), where teachers and students can closely participate in the making process of Chinese intangible cultural heritage art and have face-to-face conversations with those inheritors. Wang Yihan, the Chinese cultural promotion ambassador and a student of FAH, said that this activity brought intangible cultural heritages in various forms to Macao, which could broaden UM students’ vision and increased their knowledge about traditional culture.

This activity is one of the series of activities in honor of Xuanyuan Huangdi in Macao this year, and marked a successful start. 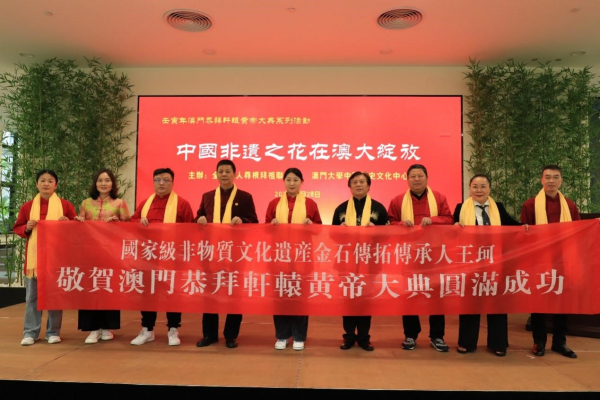 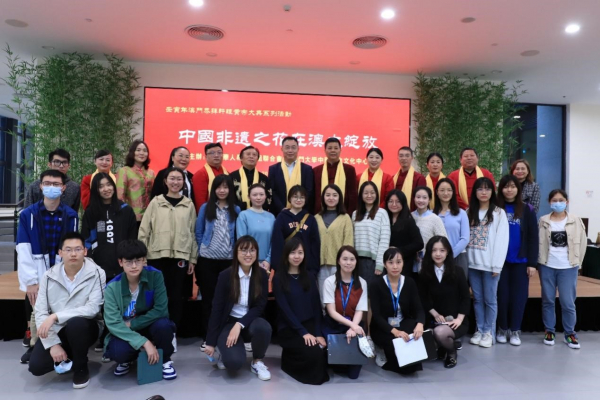 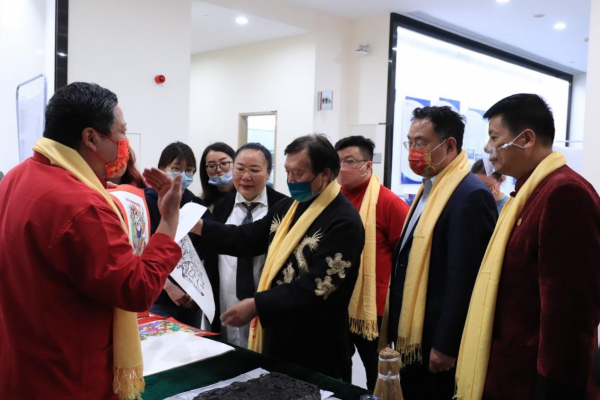