The University of Macau (UM) recently held the first forum of thinkers in Macao. The event was co-organised by UM’s Centre for Chinese History and Culture (CCHC) and the editorial team of South China Quarterly. During the event, participants discussed the creation of a community with a shared future for mankind and its significance in Macao and in Chinese and western cultures. Officiating guests at the opening ceremony included Wu Zhiliang, president of the Board of Directors of the Macao Foundation; Yonghua Song, rector of UM; Hao Yufan, director of the CCHC; Tian Weiping, editor-in-chief of South China Quarterly; Wei Chuxiong, advisor to the CCHC; as well as experts and scholars from various institutions, including the Chinese Academy of Social Sciences, Tsinghua University, Renmin University of China, Beijing Normal University, and the Shanghai Academy of Social Sciences.

For full version, please refer to the Chinese version 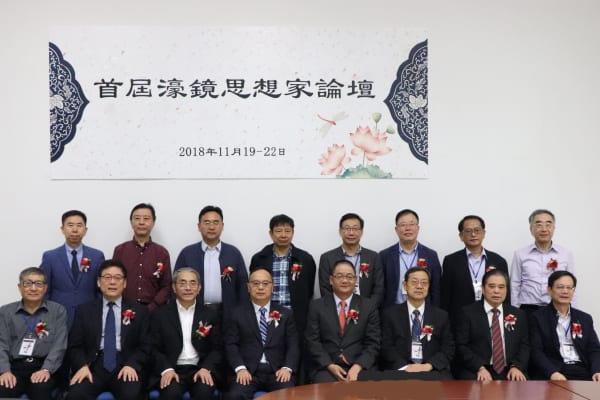 UM holds the first forum of thinkers in Macao 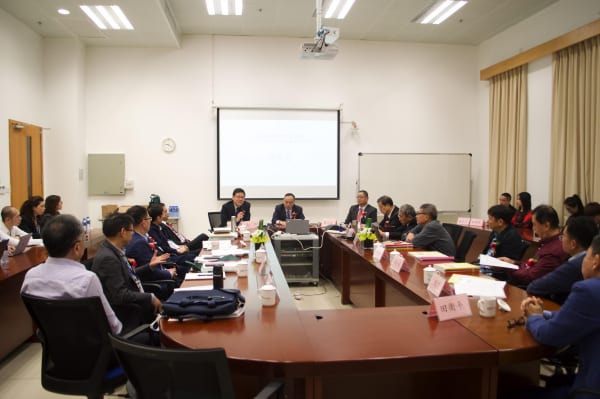 Experts and scholars in a discussion