When Lin Longbin and Lin Longping picked up the Chinese flute out of curiosity when they were children, the two brothers fell in love with traditional Chinese musical instruments and they have never looked back. Last year, they were both admitted into UM’s master’s degree programme in literature (Chinese history and culture). Naturally, they brought their favourite flutes with them.

‘We started learning the flute and Erhu at the age of ten. Because they belong to the family of woodwind and stringed instruments, we gradually learned to play other instruments that belong to the same family,’ says Longbin.

Both brothers were born and raised in Macao, and two years apart in their ages. According to Longping, throughout their lives they have shared the same interests and have done many things together. ‘We went to the same middle school. Now, we are studying the same major at the same university,’ he says.

Interestingly, these kindred spirits have distinct musical tastes. The elder brother prefers the southern style, which is elegant, soft, and tender, while the younger brother loves the northern style, which is raw, uplifting, powerful, and evocative. When they play together, their different preferences sometimes lead to arguments, but they also admit that their skills have improved under each other’s scrutinising eye.

‘Growing up, we played a lot of duets together,’ says Longping. ‘We would prick up our ears to listen to the effect to make sure that we cooperated with each other as well as we could. For instance, my elder brother usually needed to borrow the northern style to make up for the lack of explosive power in his rendering, while I usually needed to go easy a little bit.’ These words perfectly capture the dynamic process through which the two brothers continuously try to find the right balance when they play together.

Lin brothers play the flute together by the lake

What Music Means to Me

Both brothers were born with visual impairments, but this has not cooled their passion for music. ‘But how do you play if you cannot see the sheet music?’ we ask. ‘Just memorise the sheet music and practise more,’ they answer matter-of-factly. Music is to them what light is to sighted people in the dark. It is that constant in a restless world that anchors them to their innate passion.

Longping believes that music provides a vehicle for one to communicate from the soul. Of all the musical instruments, Xiao resonates with him the most. Many people feel that the sound of Xiao is too sad, but Longping explains, ‘Our mood is like a parabola, and only the sound of Xiao can take you to the bottom of the parabola. Every time I finish playing the Xiao, I feel extra happy and return to my original state of mind, and then I have the strength to live each day to the fullest. So, music serves to modulate the tone of my mood.’

Growing up, the brothers have always been there for each other.

Lin brothers give a music talk

Longbin cites an example to illustrate the importance of understanding Chinese history and culture. He says, ‘The Chinese musical rites and rituals serve to safeguard the social class system, which is like the modern-day relationship between a supervisor and his or her subordinates. The instructions of a musician of a higher social class must be observed by musicians of lower social classes. Take the ‘Blossoms on a Moonlit River in Spring’ for example. Two lines in the lyrics contrast the never-ending cycle of human life with the ever-same appearance of the river and moon, which reflects the teachings of Confucianism, Taoism, and Buddhism. He further explains: ‘Playing this piece requires a bit of imagination. And if I combine that with my knowledge of Chinese philosophy, I will have an “aha” moment and understand the mood the music tries to create.’

The two bothers are committed to promoting traditional Chinese culture through music. Over the past few years, they have held talks at Beijing Normal University, the Central Conservatory of Music, the China Conservatory of Music and UM, in which they shared how they use music to promote traditional Chinese culture. These talks have been very well received. In the future, they hope to help more people understand and appreciate Chinese music, history, and culture.

Fu Tianhong, a renowned poet, writer, collector, and publisher, recently donated his collection of books and documents to the University of Macau (UM) to support the work of the university’s Centre for Chinese History and Culture. The donated books and documents will become part of a collection of contemporary Chinese poems in the UM library for the perusal by faculty members, students, and literary researchers. The donation ceremony was jointly held by the UM library and the Centre for Chinese History and Culture. 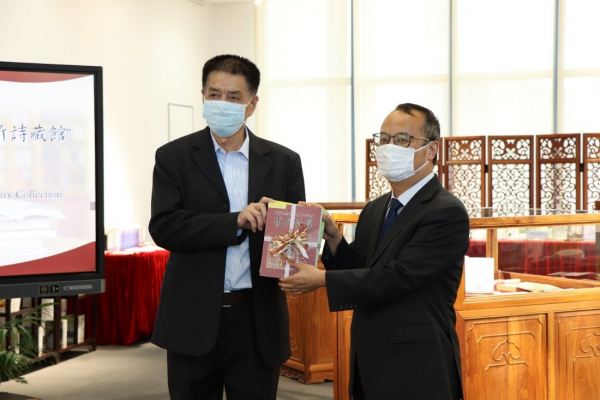 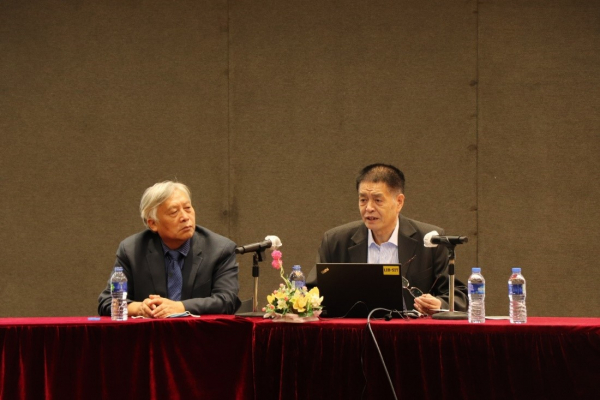 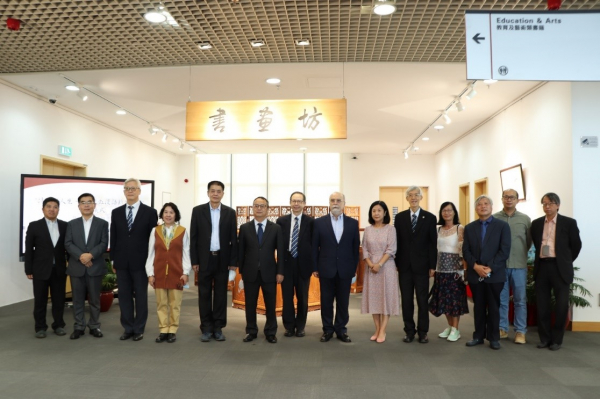 Source: Faculty of Arts and Humanities

To improve the ability of primary and secondary teachers in disseminating Chinese history and culture and cultivate the teachers in this discipline, the Centre for Chinese History and Culture and Education and Youth Affairs Bureau, Macao have jointly offered the third “The Plan to Cultivate the Masters of Chinese History and Culture”. The series of courses were completed in the hall of Escola Secundária Luso-Chinesa de Luís Gonzaga Gomes, which were from 26th September to 11th October. 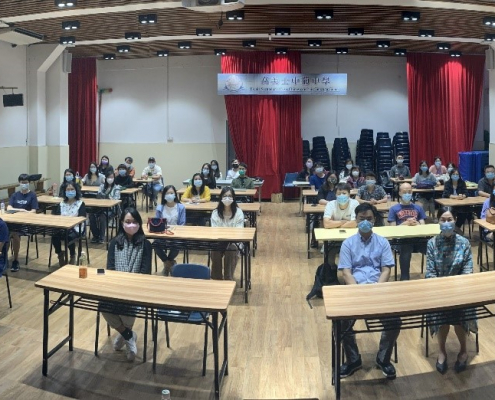 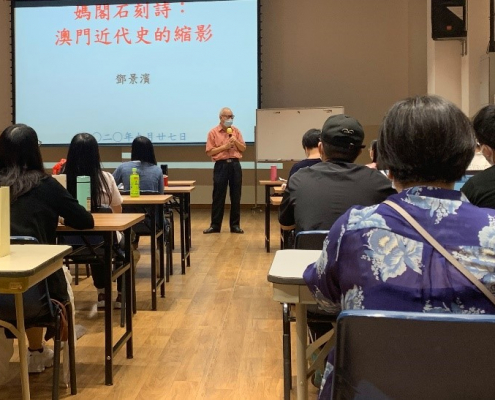 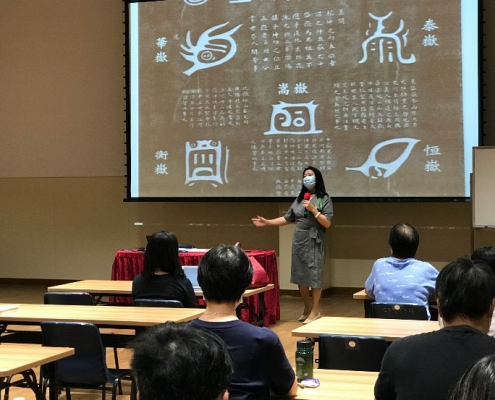 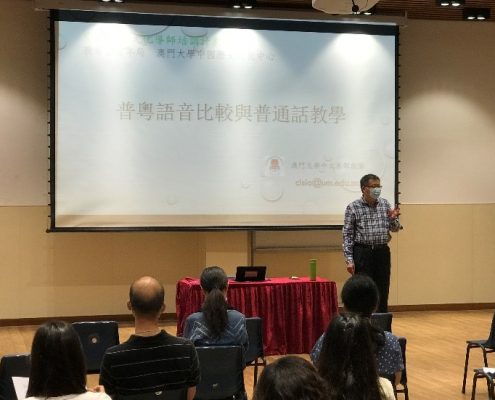 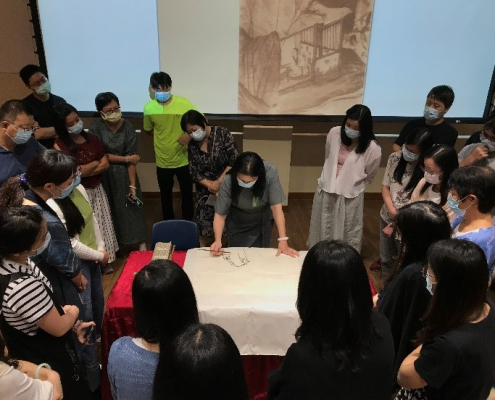